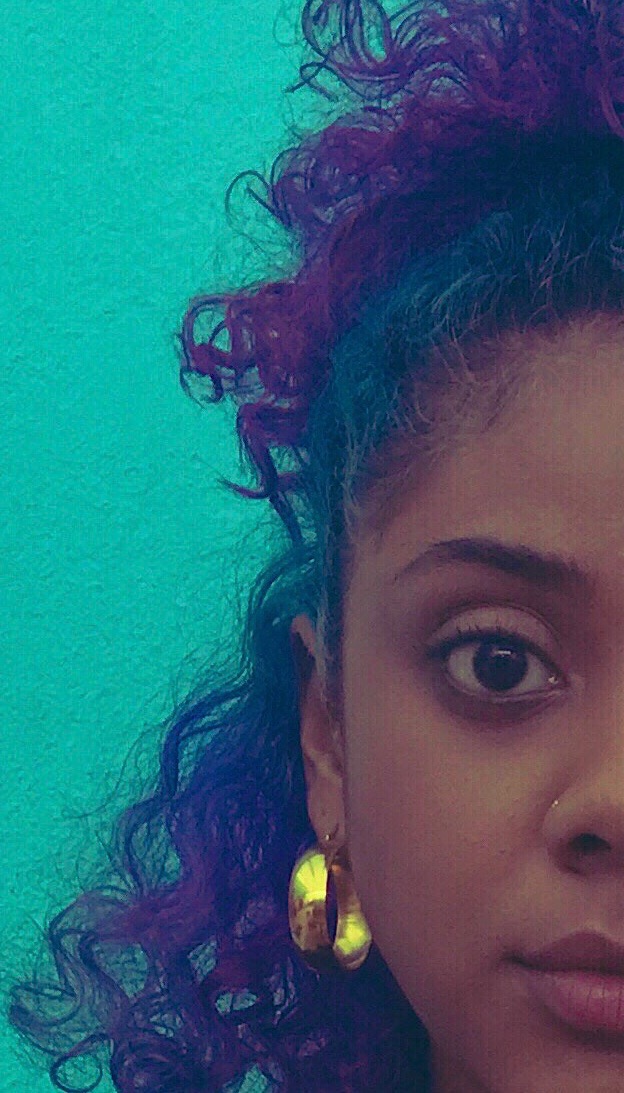 Jeri Hinds is a trained theatrical actor with three years of experience touring the off-broadway musical Weight of Words. During a brief hiatus from theatre, Jeri took up interactive performing where she performed at Art Basel 2018 and sketch comedy performing at The Hudson Theatre in LA. This was then followed by three years of film experience.

Most recently she can be found playing Briana in the Amazon Prime series, Something Like Love and Sheila in Amazon Prime’s upcoming feature film, Supercool, scheduled to be released Summer 2021. In 2019, she had the honor of playing “Woman on the Shelf” in the stage play, Flowers at AWP Studios in Sandy Springs, GA.

Jeri has trained with Nina Zakrzewski in Singing, Dancing and Acting from 2010 to 2014. During this time, she performed in musicals such as The Wiz, Grease and Weight of Words as a featured dancer and played the role of Nehebka in the operetta, Aida. Upon switching gears to film in 2018, Jeri sought out mentorship from Queen of the South’s Lance Nichols. She has been training with Lance since 2020 in scene study, script analysis and acting technique. She has trained with director Jibril Haynes in beginner combat technique for her roles Sydney in A False Flag and Coyote in Last Flight Outta Hell.

Within the last few years Jeri has found and taken charge in yet another passion, directing. Her latest project is a story-based music video for artist KevinGlen’s “On Top of Me”. Most recently, she has worked on various sets as an Assistant Director for an independent short film, Southern Hospitality and AspireTV’s short film, HIStory. In the shaken industry of today, she is producing and directing her first film passion project, a visual anthology where she will bundle all her skills into one cohesive, explosive, heartfelt film project.

A creative prowess, Jeri does not believe any role or project is off limits to her. Her pragmatic attitude seeps into every role or position she accepts, breathing her individualistic style into every opportunity. The skills she has gained throughout the last few years have only prepared her for new opportunities to learn and grow in her professional life. She is prepared to take the film industry by storm as a multi faceted asset to both the talent and crew side of the industry.